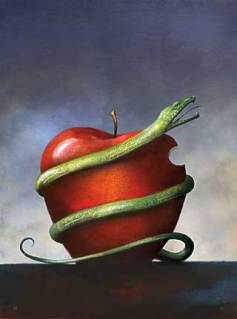 4 comments on “Passive Origins, Aggressive Outcomes – Or is it the other way around?”